The Dobrée museum has around 4,000 wax seals (some are also made of lead, tin and copper). These are not seals taken from documents in the archives, but seals that were made “for their own value”.

The online database gives you access to over 2,000 of the seals in our collection. 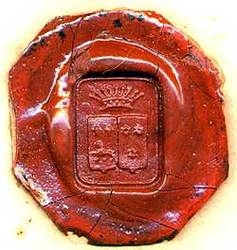